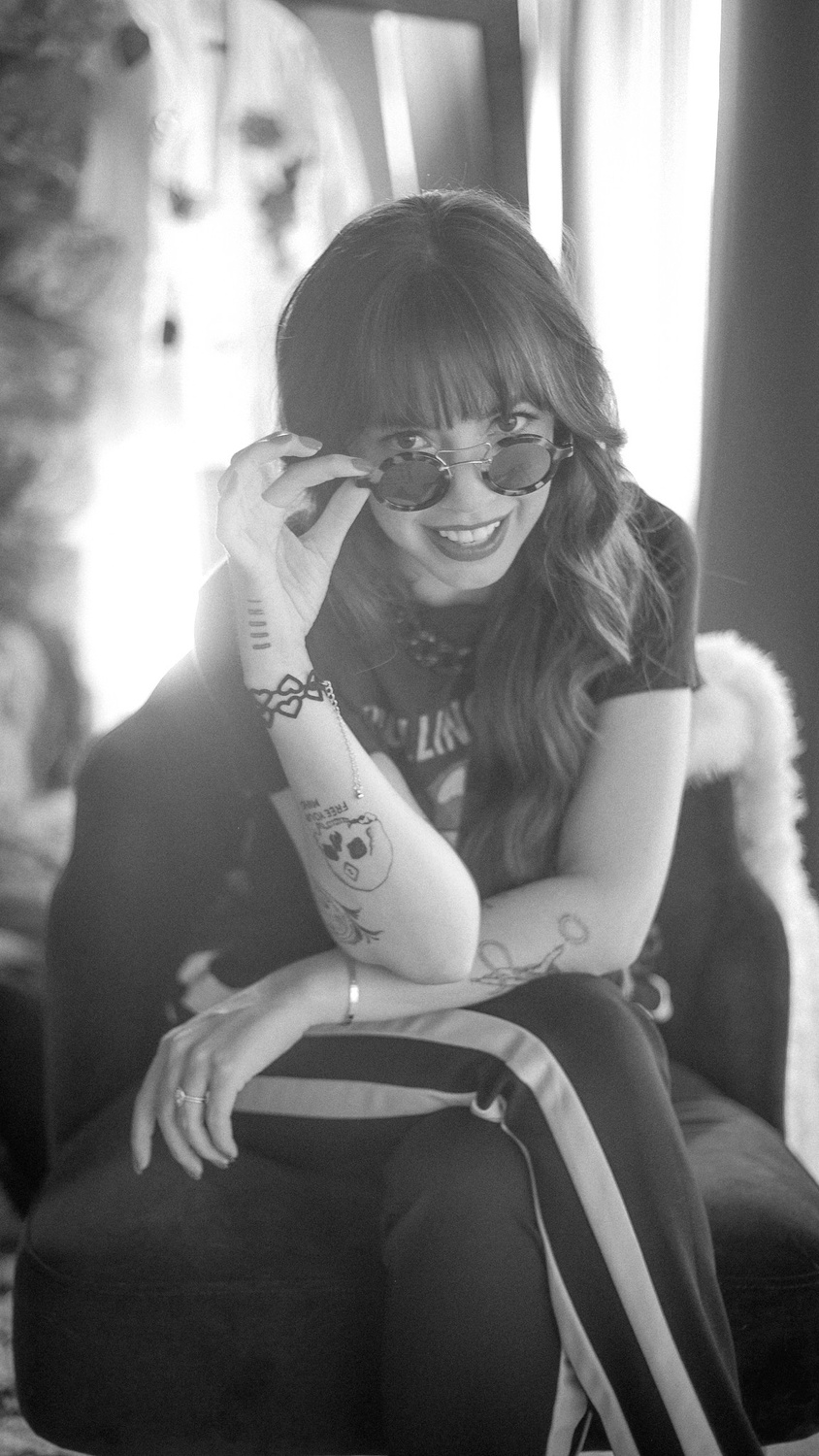 Dr. Courtney is a world-renowned psychotherapist, a clinical entrepreneur, and a mental health content creator. She began her academic career at the age of 17 and continued through 12 years of higher education until receiving four degrees before the age of 30. She has founded, successfully sold, and continues to maintain several mental health related businesses, products, and services. She also continues to showcase her speaking abilities and is regularly booked for keynotes, speeches, and presentations at events.

As one of the top mental health creators in the world, Dr. Courtney strives to always maintain her authenticity, honesty, and fearlessness in the pursuits of her public figure career.

While she has an impressive professional career timeline, she always makes it clear that she is a human first and everything else second. Within the timeline you will see below, Dr. Courtney experienced immense emotional and physical pain and it's her perseverance and desire to help others as a result of what she experienced that pulls so many people into her audience.

"If we're going to put my career timeline on the website, we have to make something very clear: I am a human being who struggled many times throughout these years. As a person with borderline personality disorder, ADHD, severe anxiety, a history of severe substance use, and remaining traumatic responses, thriving wasn't and isn't always easy. I hope my journey reflects resilience." 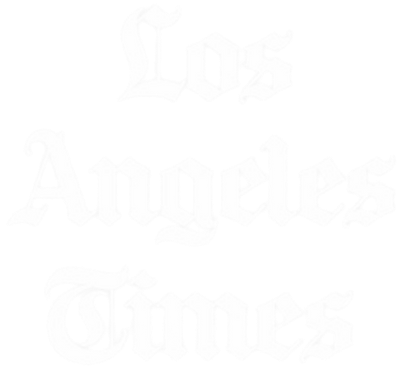 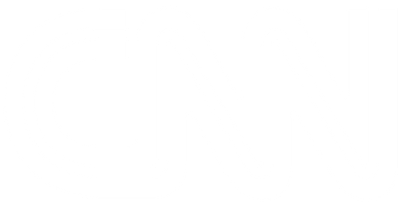 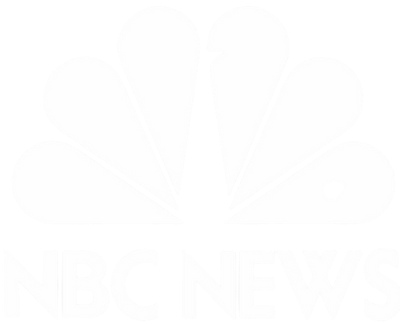 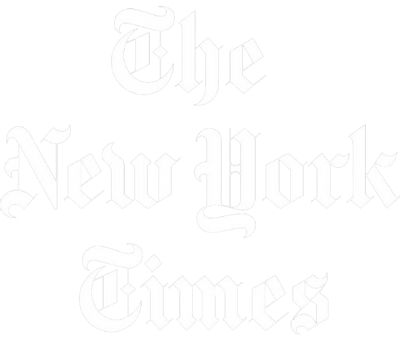 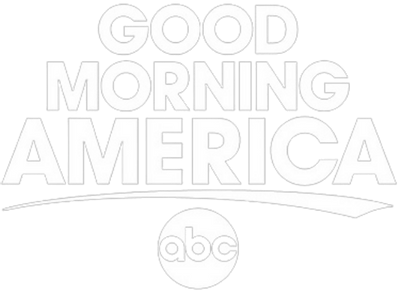 December 2022 - Became one of the first #TTCM TikTok Creators; Panelist with Made of Millions x Accolade for mental health and the holidays

October 2022 - Partnered with Made of Millions x TikTok for a Mental Health Awareness Month LIVE session; Partnered with the National Organization for Women on Instagram for a mental health, domestic violence LIVE session and discussion; Completed book proposal for Your Unconscious Is Showing

August 2022 - Panelist on "Hysterical Women" at #galswithLEI conference by East-West Center at University of Hawaii, Honolulu; Nominated for second American Influencer Award for 2022 Wellness Influencer of the Year

June 2022 - Featured Creator and Keynote Speaker at VidCon US 2022; Panelist on Social Media and Medical Education for the University of Melbourne, Australia

July 2021 - Began writing her first book, Your Unconscious Is Showing

May 2021 - Began development of relaunch of non-profit 501(c)3 organization as Your Unconscious is Showing, a mental health company

January 2021 - First feature in the The New York Times

January 2020 - Started her TikTok account, @the.truth.doctor, with a goal of being a "human first" and telling the truth about how the mind and body work through no-BS, relatable content

October 2019 - Started her Instagram account, @the.truth.doctor, with a goal of teaching people how their mind and body work and destigmatizing mental health

March 2017 - Founded her first alcohol and drug treatment facility based on compassion-based and mindfulness-based practices at age 26, Good Heart Recovery

February 2014 - First job working at an alcohol and drug rehabilitation and sober living facility as an overnight residential technician at age 23 in Malibu, CA

Does Dr. Courtney do media requests?

Yes. Dr. Courtney regularly appears as an expert on The LA Times Today, Good Morning America, NBC, and other media outlets. You may email [email protected] to request her appearance.

How can I book an appointment with Dr. Courtney?

Dr. Courtney's personal books are not currently open. She is currently working on opening her next center, Exist Centers, in Laguna Beach, CA. This center will treat Gen-Z and Millennials dealing with addiction, anxiety, depression, CPTSD, and personality disorders. More information to come soon.

Will Dr. Courtney participate in and speak at events?

Yes. Dr. Courtney is known for her speaking abilities and incredible ability to bring an audience together. She is available for worldwide engagements and can travel. Email [email protected] with details regarding the event attendance request. Thank you!

Who is Dr. Courtney represented by?

Dr. Courtney is represented by Cecilia Lyra at P.S. Literary Agency for all literary projects.

For more information, please email [email protected] and all requests will be relayed to the appropriate representative.

Thank you for your interest!

These emails are much needed breaks in the flow of your inbox. We will never spam you.